Beta-alanine, a common ingredient in pre-workouts, is a non-essential amino acid, naturally produced by the body and found in animal proteins like meat and fish. The benefits of beta alanine lie in its relationship to carnosine, a molecule that helps delay the onset of fatigue by buffering exercise-induced acidosis. Beta alanine is a precursor to carnosine. Because ingested carnosine is metabolized by the body before reaching skeletal muscle, carnosine supplementation is an inefficient method of augmenting muscle carnosine levels (1). However, studies have shown that chronic ingestion of beta-alanine can substantially elevate the carnosine content of human skeletal muscle (2) 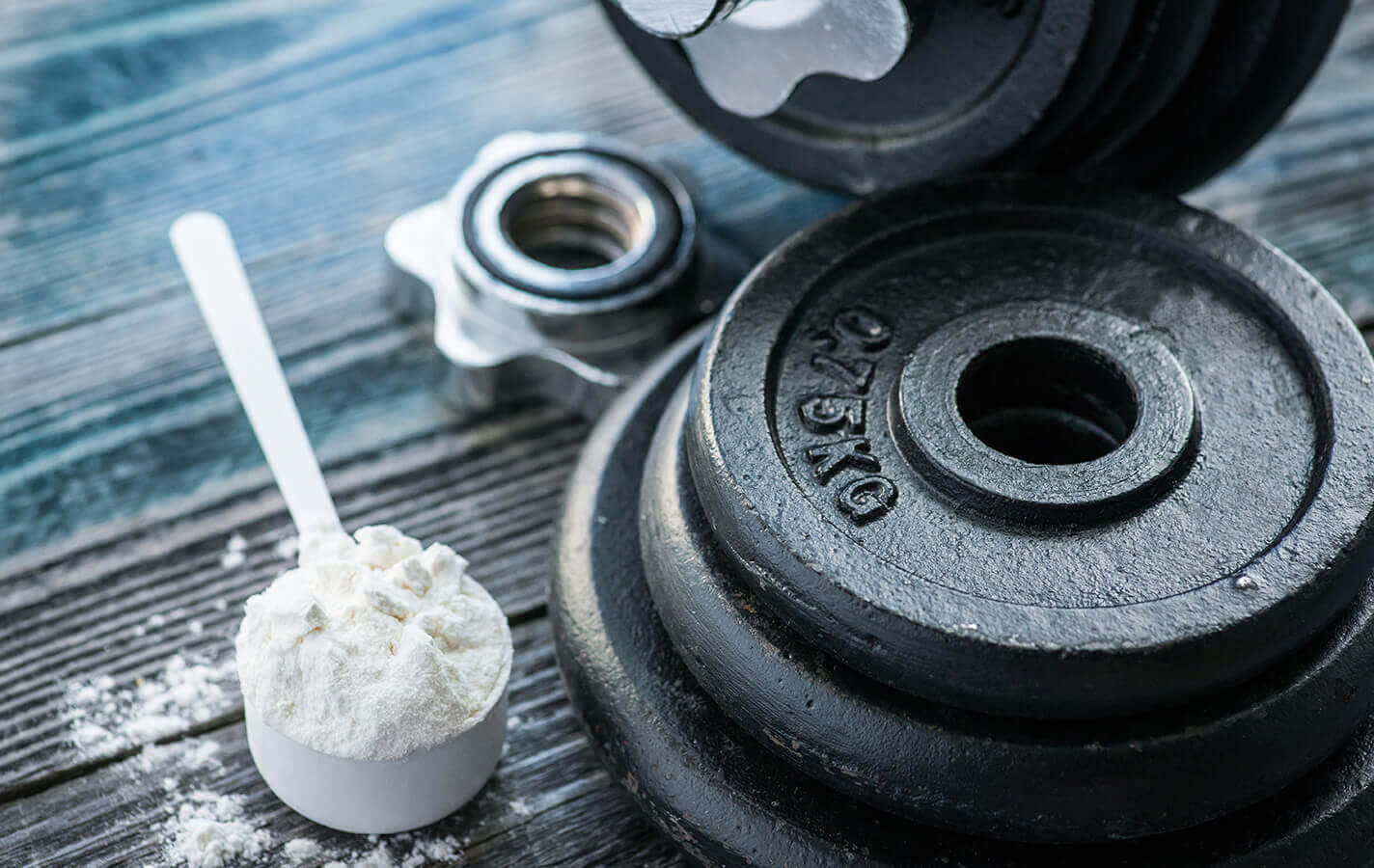 The theory then, is that by augmenting carnosine levels, beta alanine supplementation helps decrease fatigue and increase work capacity from an athletic performance perspective. There has indeed been research supporting this. A 2007 study of 22 women concluded that beta-alanine supplementation improved cycling performance by delaying the onset of neuromuscular fatigue (3), while a subsequent study on collegiate wrestlers and football players in 2011 showed an equally positive outcome (4).

However, not all research showed the same positive effect, and a 2012 meta analysis showed why: the outcome was exercise-dependent. While beta alanine improved muscular endurance by 2.85%, in exercises lasting 60-240 seconds, there was almost no effect on exercises lasting under 60 seconds – likely because acidosis was not the primary limiting factor (5).

Practically speaking, what this means for body building is that beta-alanine supplementation is unlikely to have an effect on straight sets, which typically take less than 60 seconds. However, there could be an advantage on training styles like drop sets, super sets, or crossfit style training. It’s also worth noting that, like many supplements, beta alanine is not necessary for beginners, but it may benefit intermediate and advanced lifters when all other, more important factors like diet, intensity, sleep, etc. are taken care of.

Dosage is important though, and consistency is key. Despite it being a common ingredient in pre-workouts, it can be taken any time of day. What matters more is that it’s taken daily. Research suggests that beta-alanine requires a chronic loading dose of 4 to 6 g daily, for a minimum of two weeks (which results in a 20-30 % increase in muscle carnosine concentrations) with even greater benefits seen after 4 weeks (40-60 % increase) (6). After the initial loading phase, the recommended daily dose can range from anywhere to 2 to 5g (7).

Although the long-term effects are not known, a common side effect of beta alanine is paraesthesia, which is a tingling sensation. To date there is no evidence to suggest that this tingling is harmful in any way (8) and it can easily be controlled by using smaller dosing strategies.

Want to receive our monthly newsletter right in your inbox? Sign up below.