L-Citrulline is an amino acid used in the body’s waste cycle called the urea cycle, which rids the body of waste compounds like ammonia and lactate. Citrulline is converted into arginine in the kidneys, which in turn gives off nitric oxide – a molecule important for blood vessel health. Nitric oxide helps relax and widen the blood vessels, allowing for better blood flow and delivery of nutrients. 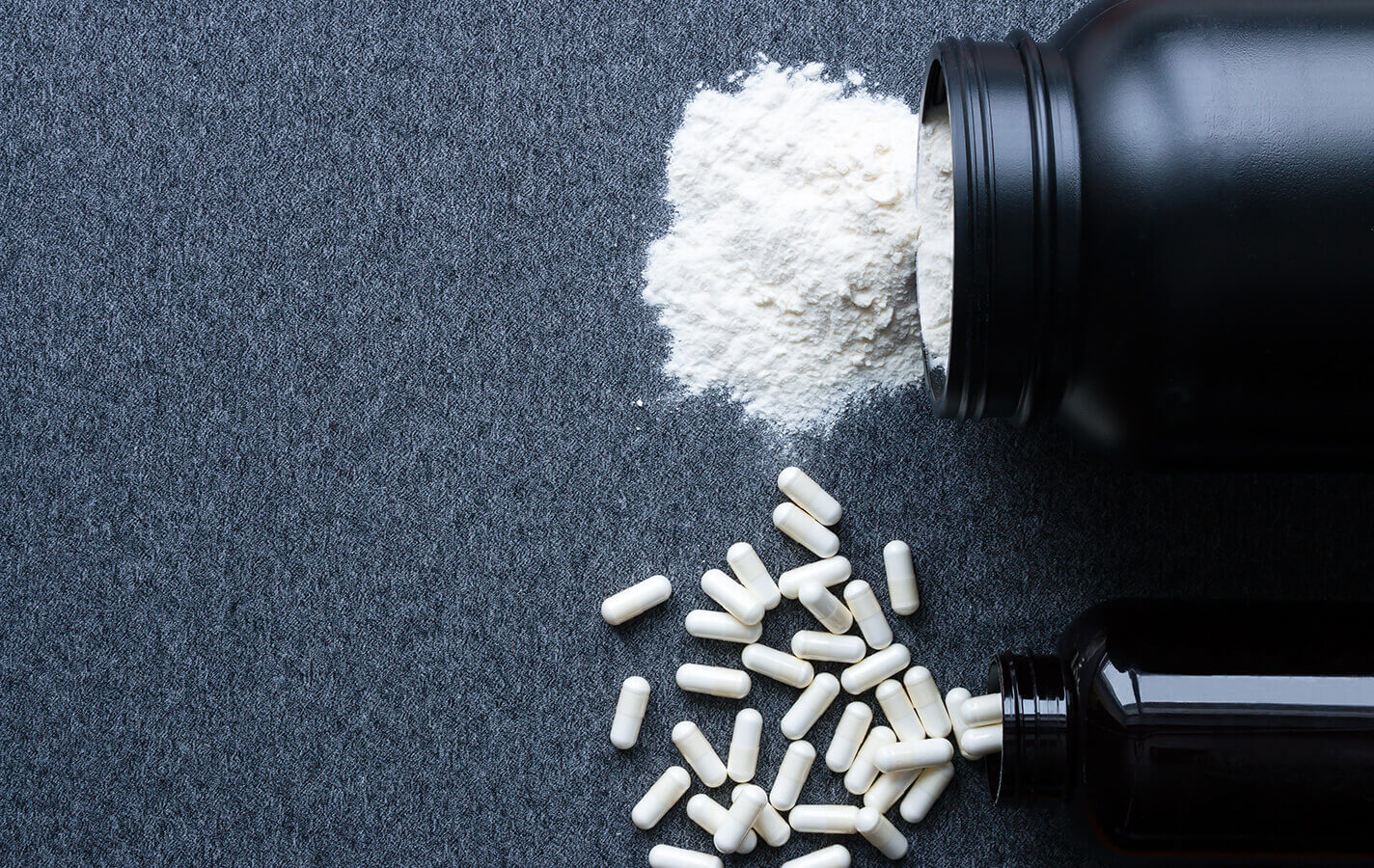 This can have multiple health benefits, but strictly from an athletic perspective, supplementation of citrulline malate has been shown to provide benefit in the following three ways:

Citrulline malate decreases fatigue in athletic performance by buffering lactate and ammonia in the waste cycle process. In a 2010 double-blind study of 41 men, a single dose of citrulline malate was shown to make a significant difference. Subjects performed 8 sets of the flat barbell bench press to fatigue at 80% of their 1RM in two consecutive training sessions. A placebo was used in one training session, and eight grams of citrulline malate was used in another. The number of repetitions showed a significant increase from placebo treatment to citrulline malate treatment from the third set evaluated, with 100% of the 41 men responding positively on the 8th set.

With decreased fatigue, increased work capacity seems almost a given. Additional studies, other than the one mentioned above, have further supported this. In a 2015 double blind study, 12 advanced resistance-trained men performed lower body exercises at 60% of their 1RM to failure. In all exercises, subjects taking citrulline malate performed a significantly higher number of repetitions than those taking a placebo. (2)

It’s also worth noting that very few foods have a notable amount of citrulline, therefore in order to get the benefits, supplementation is key. Look for the citrulline malate variety, which is the most researched form of citrulline. Optimal dosage according to research is about 8 grams taken one hour before working out.

Want to receive our monthly newsletter right in your inbox? Sign up below.